I’ve recently gotten back into the habit of reading since, well, there seems to be a little more time to do that now…

Reading, to me, sometimes feels like working out- I don’t necessarily want to move my body, but I always feel so good and accomplished when I do. Plus, reading inspires much of my writing, like this blog post.

I’ve just finished (re)reading The Subtle Art of Not Giving A F*ck by Mark Manson. To be honest, I picked this book up a good while ago and only made it a few chapters in. Now, I guess I’m just mentally and emotionally in a place where I can better relate to what Manson is talking about because I just couldn’t seem to put this book down. I did, though, take a moment here and there to stop for some writing and to dig a little deeper into what Manson has to say about fault and responsibility.

In his book, he refers to this piece as The Responsibility/Fault Fallacy. He says, “A lot of people hesitate to take responsibility for their problems because they believe that to be responsible for your problems is to also be at fault for your problems.” This is one of those simple truths that just aren’t really that simple when put into practice. It calls for dropping your ego and humbling yourself which, for many of us, is still a work in progress. 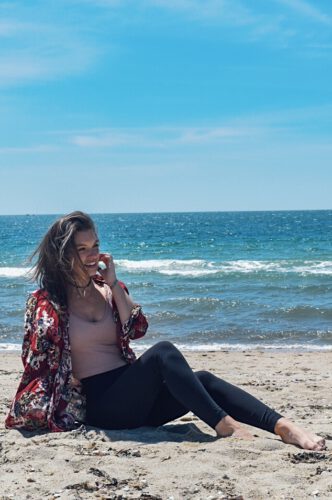 I wanted to dig a little deeper into this topic because I’ve come to realize that taking responsibility does not always put you at fault for something- it doesn’t make you bad or wrong or weak. In fact, doesn’t it kind of do the opposite? I mean, if there’s a quality in a person that I have little patience for, it’s a “Right Fighter”- Somebody who will choose to be right over being happy just for the sake of being right. No thank you.

Dictionary.com shows that while fault and responsibility are similar, they are in fact, different in meaning:

Responsibility – the state or fact of being answerable, or accountable for something within one’s power, control, or management.

Manson uses a wonderful example to illustrate this:

“If I hit you with my car, I am both at fault and likely legally responsible to compensate you in some way. Even if hitting you with my car was an accident, I am still responsible. This is the way fault works in our society: if you f*ck up, you’re on the hook for making it right.”

Of course, there are problems that we are not at fault for that we are still responsible for because that’s life.

Again, I’ll use Manson’s example to paint this picture:

“If you woke up one day and there was a newborn baby on your doorstep, it would not be your fault that the baby had been put there, but the baby would now be your responsibility. You would have to choose what to do. And whatever you ended up choosing (keeping it, getting rid of it, ignoring it, feeding it to a pit bull), there would be problems associated with your choice- and you would be responsible for those as well.”

Not necessarily fair, but such is life. Take even this pandemic for example – I’m pretty sure that anybody who’s reading this is not at fault for the outbreak of COVID-19, but it’s now all of our responsibility as to how we handle it. 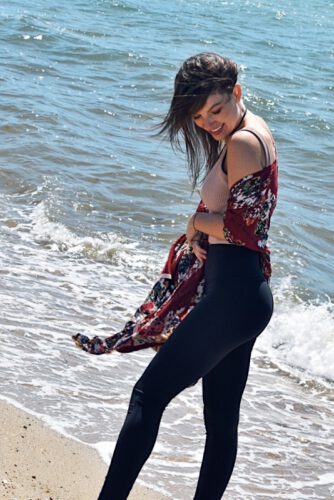 Take Responsibility To Empower Yourself

Stop for just a moment and ask yourself, “Do I let life happen to me, or through me? Do I victimize myself in situations that I actually have full control over?

In Manson’s book, he tells the inspiring story of a man named William James who went from considering suicide to making one conscious decision that would change his entire life, as well as the lives of others. I’ve paraphrased the story for you below:

There once was a man named William James, who was born with life-threatening health issues in the 1800s. As he got older, he became fond of painting, but his father wanted him to go to medical school.

Because of his father’s business connections, James was able to study at Harvard Medical School, but he never felt at peace there and eventually dropped out.

He then decided to join an anthropological expedition to the Amazon rain forest. While in South America, he contracted smallpox and nearly died, but somehow managed to make it back to New England where he was greeted by a disappointed father.

James was now about thirty years old. He was still unemployed, a failure at everything he had tried, and his body was continuously betraying him physically.

James fell into a deep depression and began plans to take his own life.

One night, while he was reading lectures by the philosopher Charles Pierce, he decided to conduct a personal experiment. He decided that he would spend one year believing that he was 100 percent responsible for everything that occurred in his life, no matter what. He would do everything in his power to change his circumstances, no matter the likelihood of failure. If nothing improved in that year, he would move forward with his plan to take his life.

I’m happy to say that James not only made it through the year, but he became the father of American Psychology. He even became a professor at Harvard, the same school he dropped out of, and would later refer to this experiment as his “rebirth”, which he attributes all the rest of his work to.

We may not always be at fault for what to us, but we are always responsible for how we react to what happens to us. How we respond to struggle is what builds our character and shapes our way of being.

As tempting as it may be in the moment to retreat to our child-like ways- pointing the finger at some other kid shouting “he did it!” so as to avoid getting into any kind of trouble- there really isn’t anything more empowering, more admirable, or more respectable, than owning your $h*t. 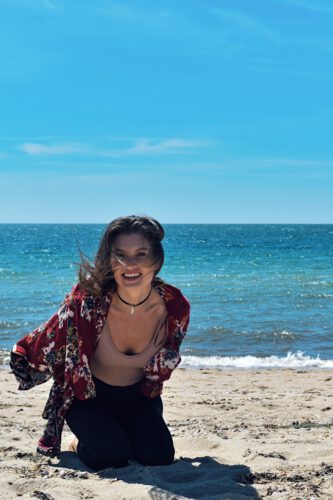 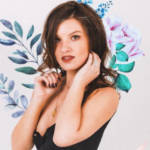 Victoria (Torrie) Diamond recently earned her master’s degree in Journalism through Emerson College and is blessed to be able to contribute to the BostonMan Magazine community. The Diamond Cut is aimed to help spread positive messages, stories of inspiration, and inform the Boston/New England community with anything and everything that may concern their all-around well being. You can find more from Torrie on Facebook and Instagram @victoriaashleydiamond.