Say Gerv | Is My Boyfriend Faking it?

Say Gerv? My wife says I should let my 17 years old son beat me in hoops to make him feel good. Should I?

Reggie, in no way should you ever let your son beat you in hoops. Now I’m sure a lot of people may disagree with me on this, but this is one of those life lesson that your son needs to learn the hard way. Kids today have it easy, they have everything handed to them and I think that sends the wrong message. It’s like when kids gets a trophy just for showing up to play a sport because you don’t want to hurt their feelings. But feelings and emotions are a big part of sports. When my son Gunner was younger, I told him the day he can beat me one-on-one in basketball is the day he’ll be the man. It didn’t matter if I just got home from work, woke up from a nap or was hung over. Every day one summer Gunner would call me out into the backyard to play him. And every day I would whoop his ass! I will not throw a game, he has to earn his victory. The great thing about it is that he’s working on his game, his desire and hunger to win is strong and he’s learning how to deal with losing. Those are important lessons for all parts of his life. That day will come when he finally beats me, but not until I’m 80 years old. Hey, I hate to lose. 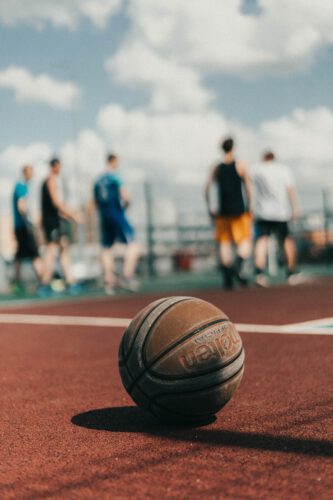 Say Gerv? My 17 year old son was caught drinking alcohol with his friends in the house. My wife says teenagers are going to drink and there’s not much I can do about it. Is she right?

Eddie, I have to disagree with the wife on this one. There is plenty you can do about it. You can ground your son for life (even though that is a long long time) or sit him down and find out why he feels the need to drink when he’s too young to be doing so (that one’s pretty boring, but yet effective). Yes, teenagers will be teenagers and they’ll do things they shouldn’t, but underage drinking is a serious situation. We know the obvious, being illegal and the harm it can do mentally and physically. Now you have to get deeper. Talk to your son and find out why he feels the need to drink. Let him know what’s expected of him. Listen to him, be open, honest and compassionate. The times have changed. Nowadays when kids drink they post it on social media and everybody knows about it, which could affect them down the road in many ways like when trying to get a job. I teach my kids there are consequences for everything you do so choose wisely because some consequences can last a lifetime. 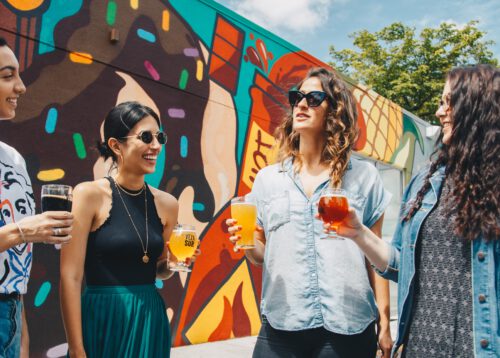 Say Gerv? I’m finally getting my license back after being suspended for five years. I’m a little nervous, any tips?

Andrew, driving is like riding a bike, but after not driving for five years it’s more like riding a bike with training wheels. You definitely want to freshen up on the laws of the road since some may have changed and take some short trips to the store and back just to get a feel for being behind the wheel again. Try to avoid any distractions when driving like talking on the phone, texting, being buzzed or drunk. These things can get you a ticket and can get you or someone else injured. Driving is a privilege not a right. Truer words were never spoken and I’m sure you can attest to that since you haven’t driven in so long. Andrew, it’s like anything else you haven’t done in a while. The more you do it the more it all starts coming back to you. You’ll find your groove again and then you’ll be cruising down the highway like Jay Z with your Beyonce in the passenger side. 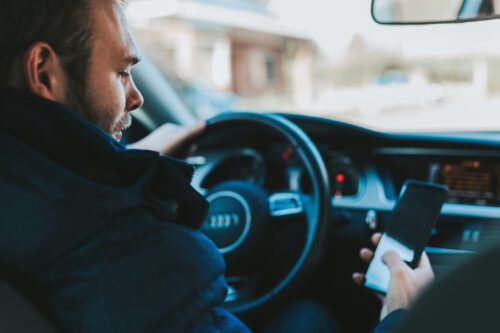 Say Gerv | I’m Back on the Dating Scene!