Congratulations to BostonMan Magazine sponsored boxer Thomas “CornFlake” LaManna on his thrilling Unanimous Decision victory August 18 at Oceans Resorts Casino in Atlantic City, NJ. LaManna, currently ranked 12th in the world and climbing in boxing’s most stacked class -the welterweight division- raised his overall record to 26-2 with the win. 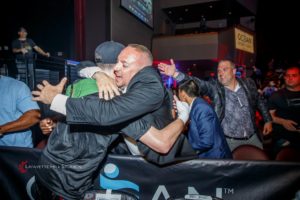 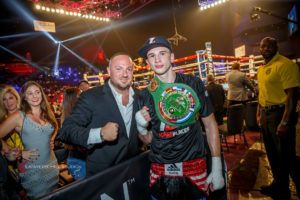 The fight, part of a TopRank boxing card promoted by the legendary Bob Arum, was featured on ESPN with the main event registering over 1 million viewers. 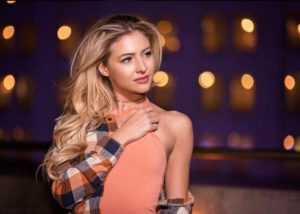 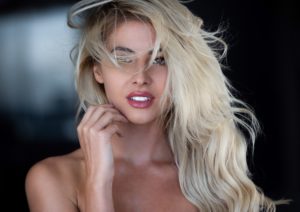 In This CornerStarting 5The Enthusiast

Billy & Bobby McClain
In This Corner

In this Corner: CornFlake Coming to Boston | Gustin Shines in Ring Girl Debut