Say Gerv? My buddy and I are going to be roommates. What can I do to make sure we stay best friends living together?

Chris, I had numerous roommates before, male and female and I’ve never had a bad one. The key is to lay the ground rules before you move in together and to follow them. I lived with a female before and we kept it simple. Two rules, have the rent on time and respect each other’s private space. If he wanted to bring a guy over I’d make myself scarce so she could have some privacy or we would try to do a double date. I lived with a guy before and we made sure to not just assume that the roomy was going to clean up or make cook dinner. Communication is the key. Nothing is worse than a roommate that you can’t stand and you have to live with them. Chris, talk to your buddy and just be honest about what you expect out of living together. Once that’s straight let the good times roll. Have a house warming party and don’t forget to invite me! 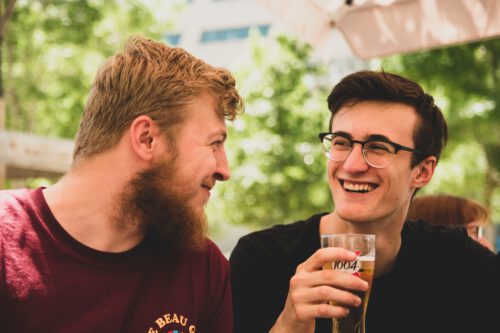 Aaron, if your son has the magazine it’s definitely time for the talk. You definitely want your son to hear it from you instead of his friends at school because they could be telling him all sorts of crazy and incorrect information.

I had “the talk” with my son Gunner when he was 8 years old. It may seem a little too early for that, but he was hearing things from his friends in school and there were even rumors of some girls and boys doing things so I wanted to make sure he understood our family rules. I told him just like I would tell my daughter, no double standards at the Peterson household. “Respect your body and don’t let anyone touch you. Respect the other person’s body and don’t touch them.” In our family we wait to have sex until we are adults. I wanted to lay a foundation early for him so he understood. As he got older I continued to have talks with him and expanded upon it.

Believe me it’s tough because our kids are bombarded with sex 24/7. They get the messages in music, tv shows, video games, phones, friends, parties, practically everywhere. We weren’t drowned in it when we were younger so buckle down, grab two sodas, take your son to the park and let him know about the birds and the bees. Make sure you listen to his questions and concerns too. It’s critical for long-term trust in his teen years and beyond. 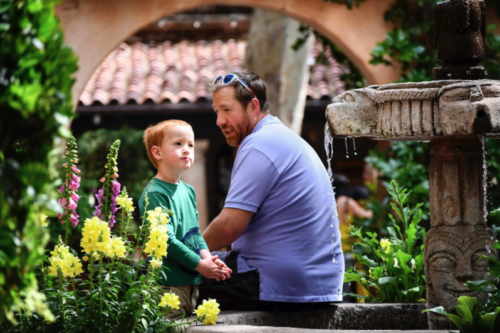 Say Gerv? Me and my girlfriend had a bad break up, but I’m still close with her family. Her brother invited me to his wedding, should I go? 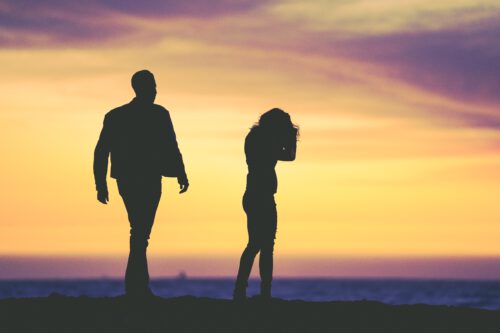