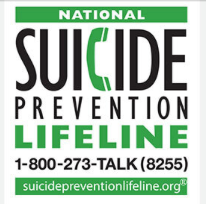 While I personally believe we should be talking about the topic and highlighting it long beyond a month, I am glad to see it getting more attention and the topic becoming less taboo, though we have a long way to go before we end the stigma. It’s a time for us to come together, to unite, to remember those who have been affected by suicide, to raise awareness, promote prevention and how to identify is someone is struggling, to promote awareness, and to help those suffering get the treatment needed, ultimately to end the stigma that is still attached to mental health and suicide. 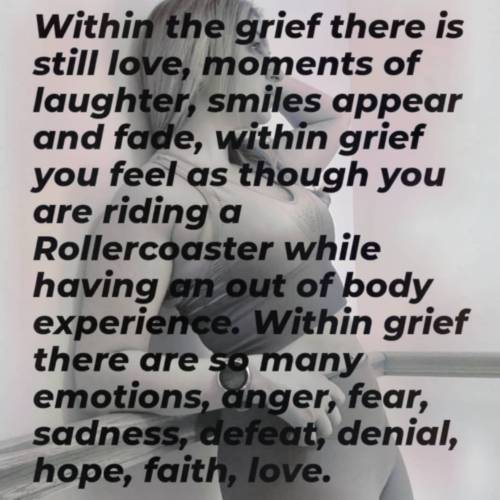 Long before I entered the world of mental health, I had experienced more suicides than I can honestly remember. The first time I remember I was a sophomore in high school, a friend of a friend successfully hanged themselves and the tragedy and grief rippled though the town and school, through friend groups and families. I remember the community coming together; however, I was too young to really know what was happening. I had struggled with PTSD from an accident and was familiar with the thoughts that “everyone would be better off if I wasn’t here” and I had used self-harm as a means to cope. While I had suicidal thoughts, I never had a plan, they were just thoughts.

There is a difference between having suicidal thoughts and being suicidal. Following my first experience with suicide, within the same year, I saw several others within my community die from suicide, coincidentally all by hanging. It shattered worlds and was not how I expected my high school experience to be, however we learned about the real world, loss, and grief at a young age first hand.

Within the years that have past I have witnessed several more successful suicides, including that of one of my best friends. I have had countless clients who have had unsuccessful attempts, or who have needed a higher level of care in order to keep themselves safe. While it can be hard to talk about, it may save a life. 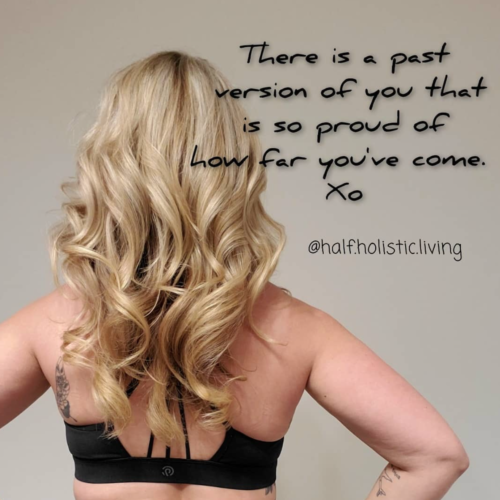 There are of course warning signs that someone may be suicidal, they include but are not limited to:

Risk factors that a person may have an attempt, will consider, or die by suicide: 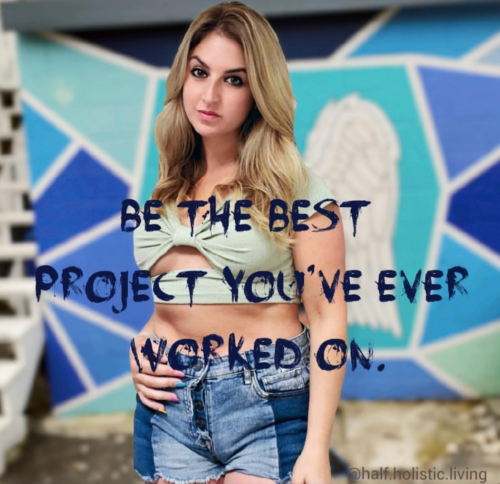 In order to support others, we must know the warning signs, it helps to be familiar with the risk factors, and to be open and willing to actively listen and hear how the other person is feeling. Don’t discreet their feelings or emotions, offer help and support. Speak opening and honestly, ask the hard questions “do you have a plan? Do you have a means of following through with the plan?” If possible, removing any weapons, medications, and items one may use to self-harm or make a suicide attempt. Be patient, it’s not an easy topic and it can be hard for people to be open and honest, but if they feel heard, cared about, and safe they will be able to speak more honestly with you then if they feel as though you don’t care or aren’t trying to hear or understand them. 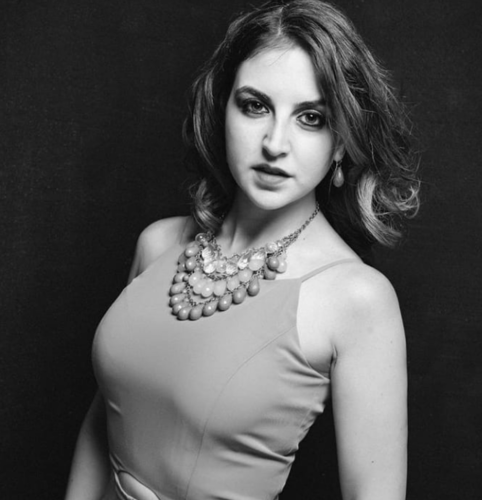 Express support and concern, don’t argue, don’t raise your voice, and don’t use threats, they won’t help in this situation and may cause it to become worse. Try to help the best you can in the most empathetic compassionate way. If the person has a therapist or psychiatrist, suggest calling them and offer to do so together. Depending on where the person if at, they may need a crisis evaluation at a local emergency room or walk in clinic depending on where you live. Some areas have mobile mental health crisis units within the communities as well.

Images courtesy of Half Holistic Living.

Emma Jacobs, LMHC. Emma is a mental health therapist and advocate. When she isn’t working as the lead clinician at her day job or seeing private practice clients, she can be found reading, writing articles for her blog, golfing, paddle boarding, or spending time with her family. You can follow and reach out to Emma on both her Instagram page and web-site. 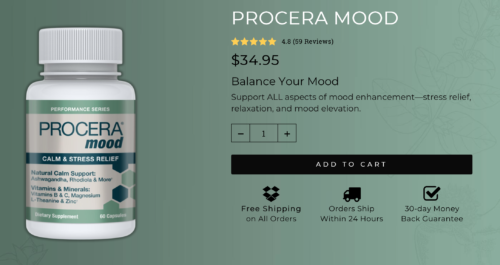