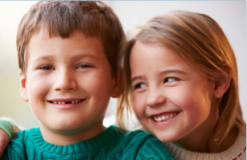 Say Gerv? I’m getting back into the dating scene after a seven year layoff. What should I do on a first date?

Soufiane, no matter how much things change they still stay the same and this is true about first dates. On a first date you want to get to know her better, deepen the connection you’ve made and get that spark to turn into a flame. If things don’t go right there won’t be a second date, so pay attention and learn from the master.

1) Avoid taking her to a club, loud bars, the movies and the like. You can’t have a conversation if you can’t hear each other. Places that are loud will make you scream to be heard and miss parts of the conversation, and that is no good. If you go out for drinks don’t get sloppy or drunk. Being inebriated shows a lack of self-control and respect which may have your date thinking that you can’t handle your liquor or that you have a drinking problem.

2) Go to a public place or a place with a lot of people. You want your date feeling safe and comfortable. If she feels comfortable she will be more willing to open up which will help you to see the real her. That comfort level could be the difference between a kiss good night or a hand shake good bye.

3) Avoid being touchy feely. This is very simple. Keep your hands, lips and body parts to yourself. Women are great at giving men signs, the problem is men are terrible at reading them. If you’re looking to close the deal on the first date then you’re in for a lot of dateless nights. Take things slow, when she’s ready you’ll know. I know a lot of this may sound like common sense, but you would be surprised how many men don’t have that and even less of it when in the presence of a woman. 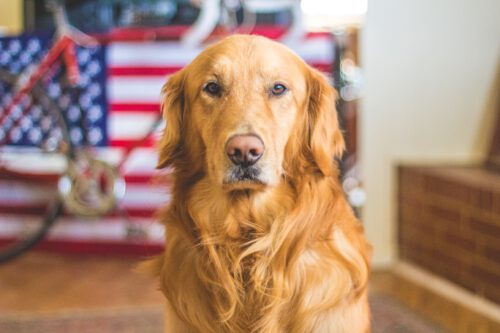 Say Gerv? My dog that I had before I got married passed away. Now my wife wants to get another dog and she said she’ll take care of it, but I don’t want one. What should I do?

Steve, first my condolences. We all know a dog is man’s best friend. If you don’t want another dog then stick to your guns and don’t get another dog.

My cousin Toby was in this same situation and his wife said the same thing and she got another dog. And do you know who ended up watching, cleaning, training and dealing with the dog? That’s right Toby. When his wife went to work during the day Toby was home taking care of the dog. Women have a need to want to replace things to fill a void. Men can just move on.

So what you need to do is sit the wife down and let her know if she gets a dog then she will be taking care of it. Express this to her so it’s clear that your dog days are over. If she still wants to get a dog then so be it, but let’s keep it real.

You know if she gets a dog you’re going to love that dog and you’ll be taking care of the dog so you might as well just accept that fact and pick a cool name for your new dog like Zeus or Tank. Hey, remember this…a dog is man’s best friend. Bow wow wow yippe yo yippe ya!! 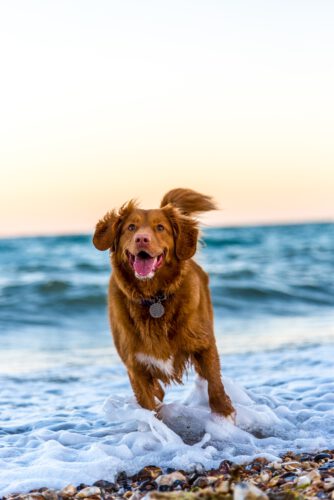 Say Gerv? My mother in law doesn’t like me. She’s always making smart comments and talking about me. Should I confront her on this or just deal with it?

Paul, you should definitely talk to your mother in law about this. Do not just accept this behavior. There is a reason why she doesn’t like you and you should find out what that reason is from the source. I dated a girl whose mother didn’t like me or talk to me for four years. When we finally sat down to talk about it the, reason I thought she didn’t like me wasn’t her reason for not liking me. So I was mad at her for not liking me for a reason that isn’t the reason she didn’t like me from the beginning (yes, that just made sense. Read it again…See I told you so).

Paul, have you ever seen the show Three’s Company? It was one of the greatest shows on TV. Every episode was about a misunderstanding or bad communication. Jack would overhear Chrissy and Janet talking but not get the whole conversation so he would think one thing when that was not the case. By the end of the episode everything would come together and everybody was happy.

My situation was like one of those episodes. Yours could be too. I’m sure when you two are together It’s a little uncomfortable for you and everyone else. Also think about how this is making your wife feel. She loves you and she loves her mother too. She’s caught in the middle. By having a simple conversation with your mother in law you can clear all this up and maybe even find a mutual respect for each other. Hell you may even find out you love each other.

Now think about all the fun you’ll be having at the family functions and you can look forward to when she moves in with you one day and you can pay her back. We always forgive, but we never forget. (Insert sinister laugh here). 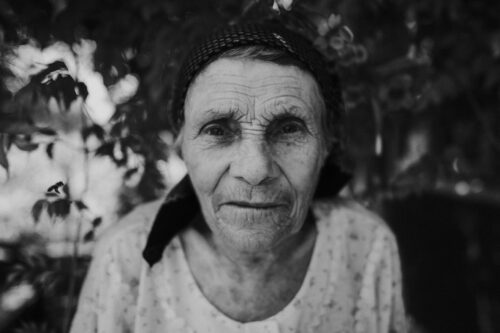