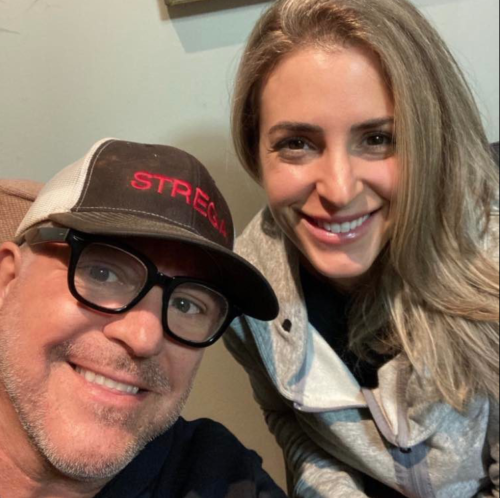 MY NAME IS ANTHONY BUCCI, convict/wiseguy, inmate number 21416-038. I was a captive of the federal bureau of prisons while serving a 21 year bid. At the onset of my sentence I was bitter and trouble was no stranger to me. I spent a lot of time in solitary confinement.

It was in solitary confinement, in one of my darkest hours, that I had a spiritual awakening and started writing my masterpiece Infinity Crew. Infinity Crew means the world to me. It should, it saved my life.

Upon my release from solitary I completely changed from the street thug I had once been. Compassion became my motivation and strength. I enrolled in and completed over fifty educational courses, volunteered and took care of sick and terminally ill inmates, trained service dogs for the handicapped, and was the first inmate in the country to be granted a parental compassionate release to care for my beloved handicapped mother.

Since my release in October 2019 I have been living a compassionate, animal cruelty free, sustainable lifestyle in Boston, Massachusetts. I care for my mother and am rebuilding relationships my loved ones.

Then on March 4, 2022 tragedy beyond my worst possible nightmares struck when I lost my beautiful angel, my daughter Tamar. I didn’t think I could go on without her. This will forever be my darkest hour. It is in her name and her memory that I now live my life. 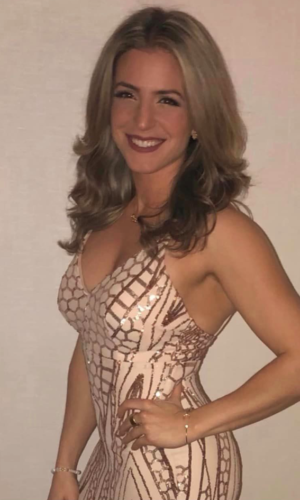 I was at rock bottom and I faced my demons. I make it a point to be available to talk to anyone down and out. I live by the belief “without you there is no me.” I am staying convicted to being someone nobody thought I could ever be.

I am led by my dreams and am on a mission to show the world that anything is in the realm of possibility if you work hard and live your life by the law of good karma.

I am living the story I have always wanted to tell, and I would be honored if you would be part of my audience for years to come. 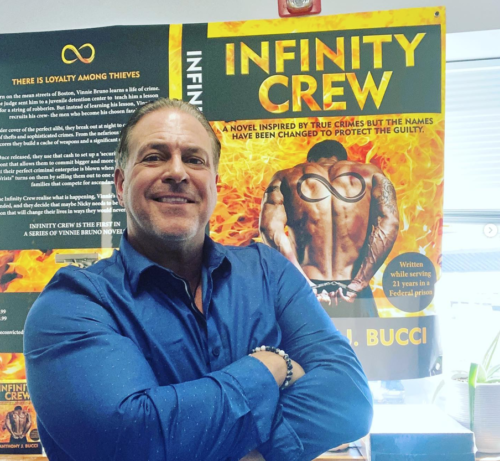 Here is a description about my first novel, Infinity Crew, which is in the process of being converted to a screenplay:

THERE IS LOYALTY AMONG THIEVES

Born on the mean streets of Boston, Vinnie Bruno learns a life of crime. The judge sent him to a juvenile detention center to teach him a lesson for a string of robberies. But instead of learning his lesson, Vinnie recruits his crew- the men who become his chosen family.

Under cover of the perfect alibi, they break out at night to commit a range of thefts and sophisticated crimes. From the nefarious profits of these scores they build a cache of weapons and a significant stash of money.

Once released, they use that cash to set up a ‘security company’ as a front that allows them to commit bigger and more daring robberies. But their perfect criminal enterprise is blown when their fence “Nicky Wrists” turns on them by selling them out to one of the many crime families that compete for ascendancy.

The Infinity Crew realize what is happening, Vinnie’s sense of loyalty is offended, and they decide that maybe Nicky needs to be taught a lesson. A lesson that will change their lives in ways they would never have believed. 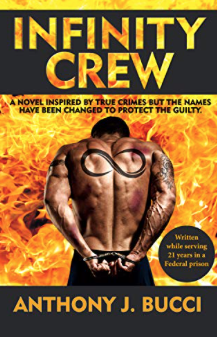 The Book Shelf | Can’t Turn Back

Matt Ribaudo
From The PublisherStarting 5The Bookshelf