The Blitz on Diabetes, Christian Fauria’s Crusade for a Cure

“It’s kind of crazy how this is all happening at once,” celebrated Boston Creative Director Joe Lyons gushes.

In this case, ALL could even be an understatement. Years of hard work, perseverance and a relentless passion for the creative arts have recently propelled Lyons into several new projects garnering him much due recognition both locally and on global scales.

This autumn, Lyons graces the cover of InBoston (formerly DreamRose) magazine, a local publication geared towards a concentrated segment of the Boston fashion industry. A cover that he -naturally- designed, directed, and staged himself.

A member of BostonMan’s advisory board, Lyons also engineered the cover design of our historic 3-year anniversary edition, being released October 28th. Already viewed in over 150 countries, this monumental release is showing the universe what we’ve known here in Boston for a while: Lyons has worldly talent. 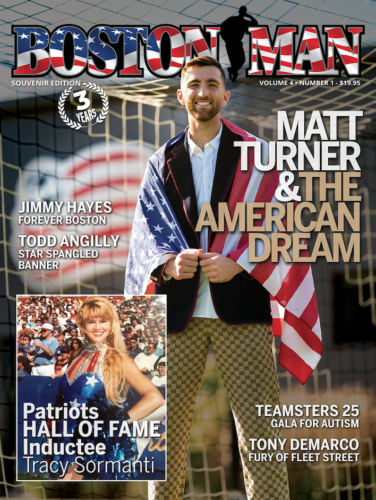 But it doesn’t stop there. On October 21st Lyons’ music video directorial debut, Louie Bello’s “Jesus”, is being showcased at the famed Peachtree Village International Film Festival in Atlanta.

Selected from more than 2,500 submissions, “Jesus” enters a prestigious group with a festival that has previously been hosted by the likes of actors Chadwick Boseman, Anthony Anderson and Lou Gossett Jr. along with filmmaker Ava Duvernay. 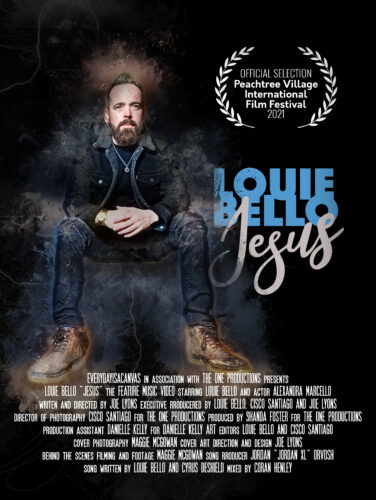 “I am pretty pumped about all of this,” Lyons said. “Any project I do, I like to be able to say ‘here’s the result from it’.”

“The teams we have had around us are incredible,” he continues. “There is so much talent here in Boston, and I’ve been fortunate to be locked in with some of the best.”

The best, certainly includes Bello, a friend and colleague to Lyons for the past twenty years, the duo had done numerous projects together but the renowned national recording artist knew there was more out there for them. 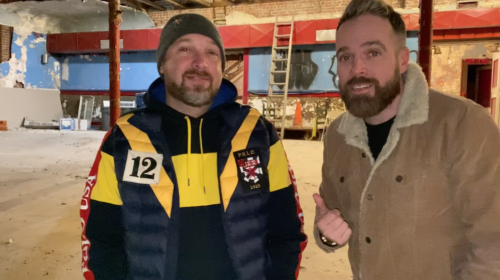 “I told him I wanted him to direct my next video,” Bello, a member of BostonMan’s Legacy Club community as well, states matter of factly.

And with that the “Jesus Squad” was born. A squad that also prominently features the stunning young lady in the “Jesus” video, BostonMan non-profit coordinator, Alexandra Marcello. 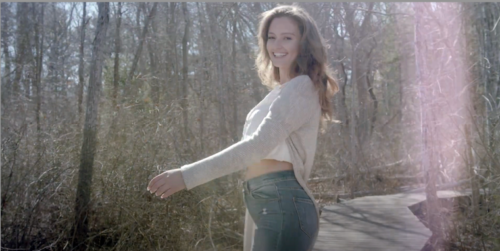 Marcello, recently traded in her traditional “9 to 5” career to pursue her true passions: philanthropy and entertainment.

The results, among others, have included walking at both Miami Swim Week and New York Fashion Week, helping to raise an abundance of awareness and funds for numerous charities through her work with BostonMan, a leading role on a local sitcom, and of course, her presence in “Jesus.”

“I loved being part of this incredible video,” she says. “We’ve all become friends and a lot of us have continued to work on other amazing projects together since.” 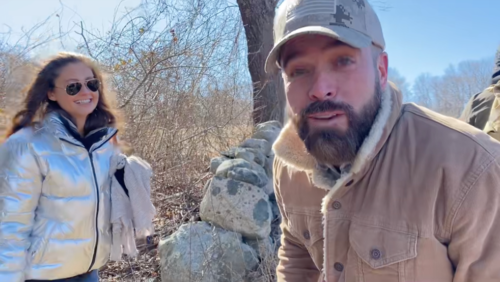 “That is the best part of the entertainment industry for me,” she explains. “Meeting likeminded, creative, and hard-working people and then continuing to come together and create magic.”

The video was storyboarded and planned down to the minute by Lyons before being shot on location at the Daniel Webster Wildlife Sanctuary in Marshfield and at an old, abandoned theater in Hyde Park.

“The entire project, the entire team was magic,” Lyons summarizes.

Marcello agrees: “We now have each other to turn to for any future projects we want to bring to life and gained really beautiful friendships.”

It can be attended here.